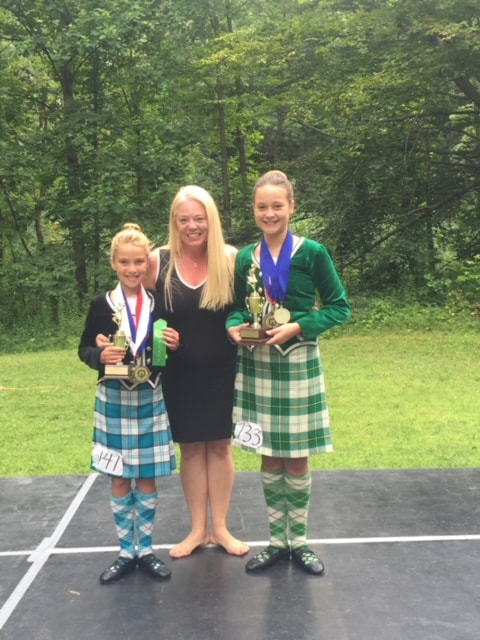 Ms. Laura has been teaching at KRSHD since attending the University of Ottawa, then took a break to have 4 children and began teaching again in 2010. She earned her first teaching credential Associate SDTA in the Highland and National Branch and has received numerous awards at competitions in Ontario. She participates at Sons of Scotland Pipe Band events in and around the National Capital Region and one day hopes to dance for Her Majesty Queen Elizabeth II. In addition to developing award-winning and highly entertaining choreographies for the school, Ms. Laura has also been running the Eastwind Martial Arts Studio with her husband Mike Sywyk. Ms. Laura brings the grace and discipline of martial arts to the world of Highland dance through her teaching, and students benefit from the positive focus she exudes. KRSHD is also an extension of her family as both daughters (pictured above) have also been dancing and competing for the school. 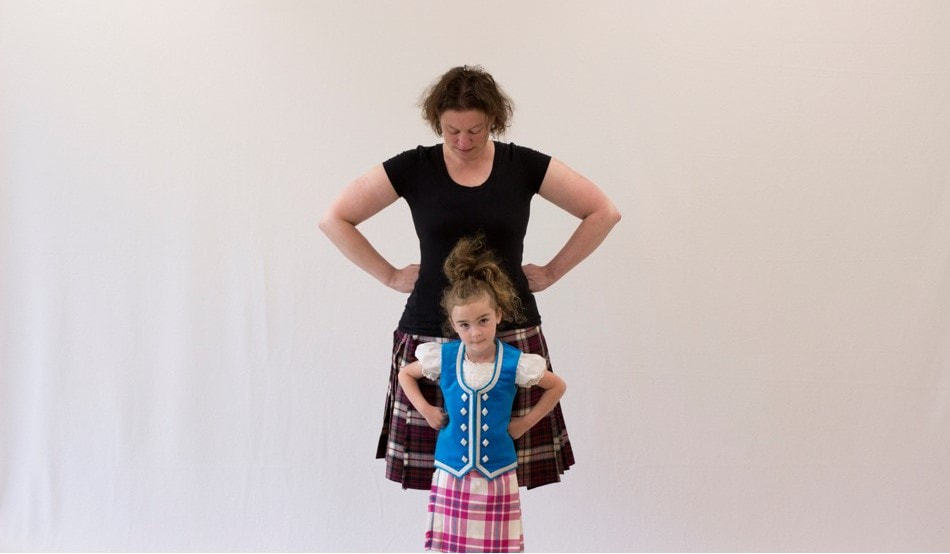 Ms. Tara started her Highland career as an adult, but has many years of training, competing, and teaching in the Irish dance world. She has had the privilege of dancing for her Majesty Queen Elizabeth II at Balmoral Castle during KRSHD’s 2013 trip to Scotland with the Sons of Scotland Pipe band. During that trip, she also participated in the Edinburgh Fringe Festival. Ms. Tara is proud to be the teacher for our Primary and Adult dancers. Creating choreographies to show off each dancer’s strength is one of her favourite things to do. She is studying to take her Associate Members exam as soon as COVID will allow her! 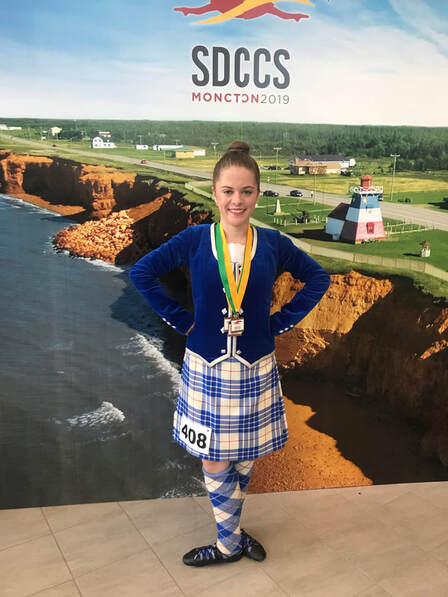 Miss Stéphanie has been dancing since she was 7 years old. She started teaching in 2018 and received her Highland Associates with SDTA in 2019. Miss Stéphanie continues to take dance lessons herself and competes regularly. Outside of dance, she plays competitive soccer and likes to bake. 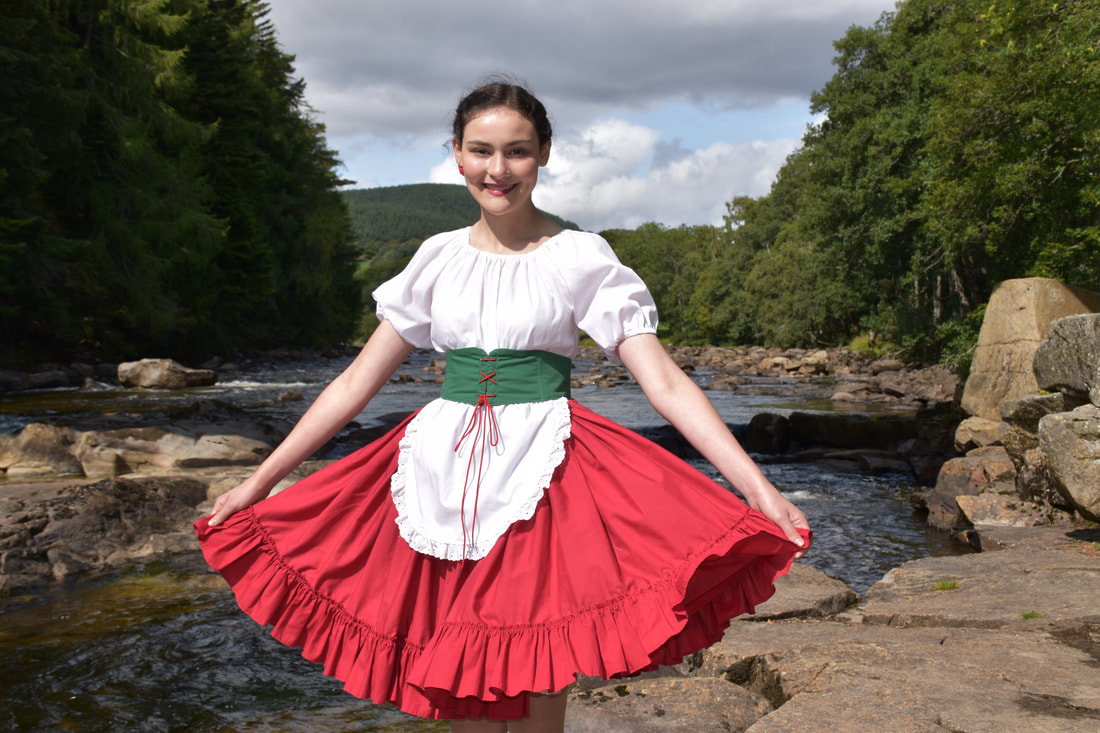 ​Miss Isabela has been dancing with KRSHD from the age of 3 and began assisting in classes in 2014. She earned her Highland Associates with the BATD in 2018 and has since been teaching for the school. She participated in the Sons of Scotland Pipe Band's Scotland trip, where she had the privilege of dancing for Her Majesty Queen Elizabeth II and performing throughout Scotland, including Holyrood Palace and the Edinburgh Fringe Festival. Miss Isabela is a Premier-level competitive dancer, but likes to focus on community and recreational dancing. She adores instructing her junior and advanced classes and delights in creating choreographies with her students. She studies Health Science at the University of Ottawa and enjoys making art and spending time outdoors in her free time.